By Jayna Mayer October 14, 2013
Let's all face it...having a weekend when you have little to nothing to do is a very rare occurrence. At least in my family it is. When I looked at our calendar and saw we had NOTHING on the calendar for Saturday and one brief mandatory event on Sunday afternoon I felt like doing cartwheels. I mean. If I could do cartwheels I would do one. But I can't so I didn't. Anyway....nothing. Zilch. Not. A. Thing. It was so nice. Saturday we got up and went and worked out with my personal trainer (ugh, that will be a separate post. I caved. I hope it works). Then we went home and did a bunch of nothing. And showered. That was a must. After the Dudes took a brief nap (we are taking shorter and shorter naps these days. If there is a nap at all. This is sad news for me) we loaded up and went to Cherry Berry for some ice cream. That made for some very excited kids. After ice cream we went to the Pumpkin Patch. It's mandatory you go this time of year if you have kids. Judging by the crowd there everyone else believes it's mandatory too. This was mine and the Dudes 2nd trip to the patch in a little more than 24 hours. We had JUST been there the previous morning with some friends. 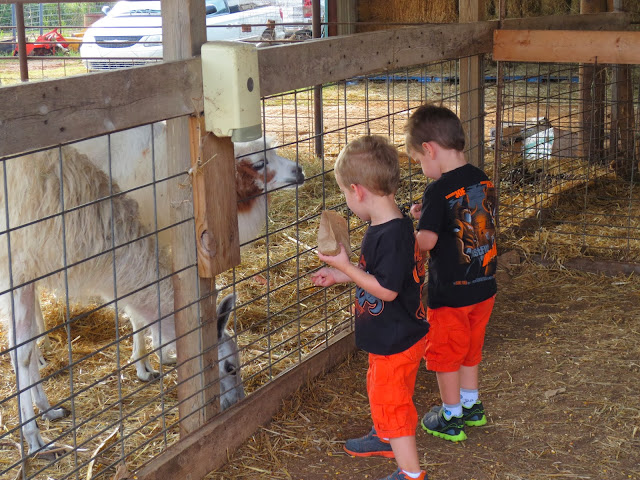 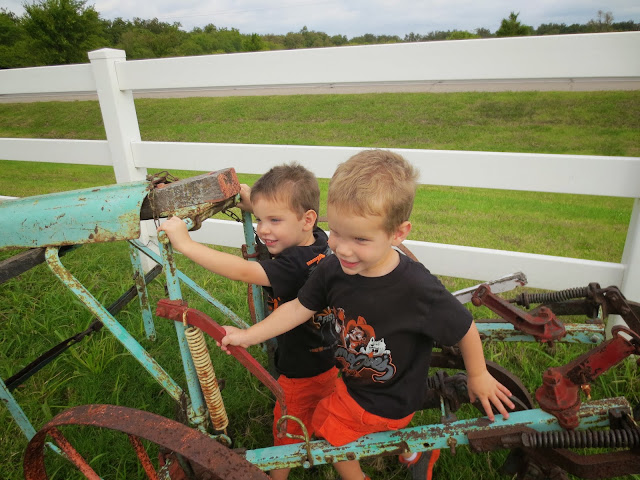 However, when you have a 6 year old Diva who thinks it is totally unfair that her brother's got to go and she didn't combined with the brother's need for their Dad to go through the "witches house" with them at the Pumpkin Patch you are going back to said Pumpkin Patch sooner rather than later. So we went with the rest of the state. Funny thing is I ran into a lot of friends and some of the same friends who had been with us the previous morning. I tried to get out of there without buying a pumpkin, but that wasn't happening either. Even after I explained we couldn't carve the pumpkins until closer to Halloween because they would go yucky. We still bought pumpkins. I want to try drilling my pumpkin this year. It looks really cool on Pinterest and we all know everything on Pinterest works out great. I'm getting off track....After the patch the kids were C-R-A-N-K-Y so we hurried home and had breakfast for dinner. I have been craving pancakes like crazy. Weird. So I made Mr. Mayer make me some :) He's a doll. The next day was much the same. No plans other than Diva had pictures for the Children's Nutcracker. She is going to be a butterfly. She is very excited about this. For the part she has to wear her hair in a bun. Shouldn't be a problem except she wanted her hair cut off this summer, and I let her. Now she has crazy chin length hair. Not bun length. I bought a hair piece. The lady helping me at the beauty supply store assured me it was exactly what I needed. It was not. The color was a disaster and it was a hot mess. #3 really loved it. 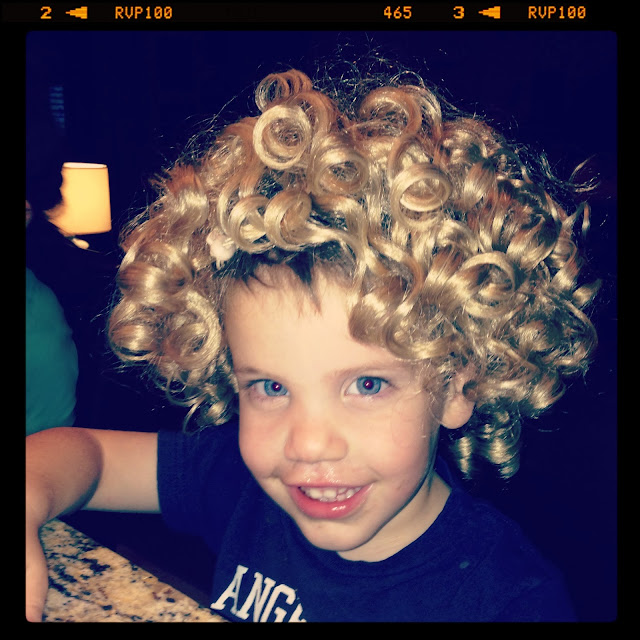 Aunt Betsy was here. She consulted the ever wise You Tube and figured out a way to get the very short hair into a presentable bun. It worked. Diva was beautiful. 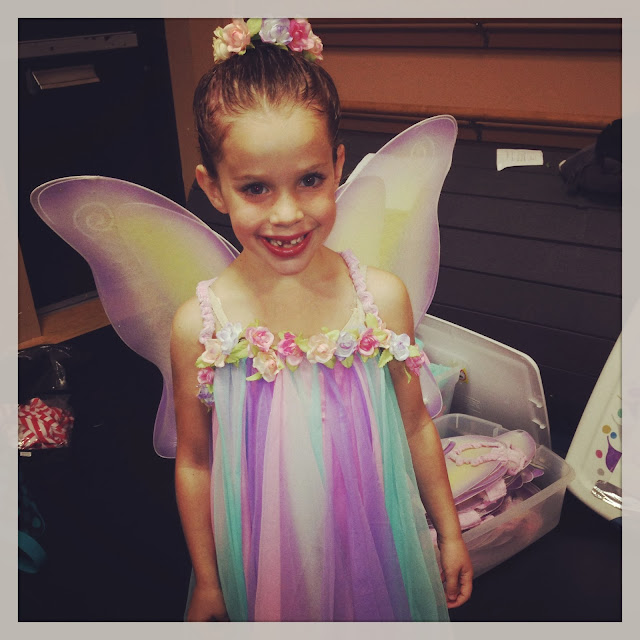 Pictures were very brief. Yay!! Our friends the Nsien's came over that evening for dinner. Mr. Mayer smoked a turkey, we did s'mores in the Chimenea (as all good suburbanites do) and the kids had a great time playing. It was a great, lazy unrushed weekend. The older I get and the busier we all get the more I cherish these weekends. 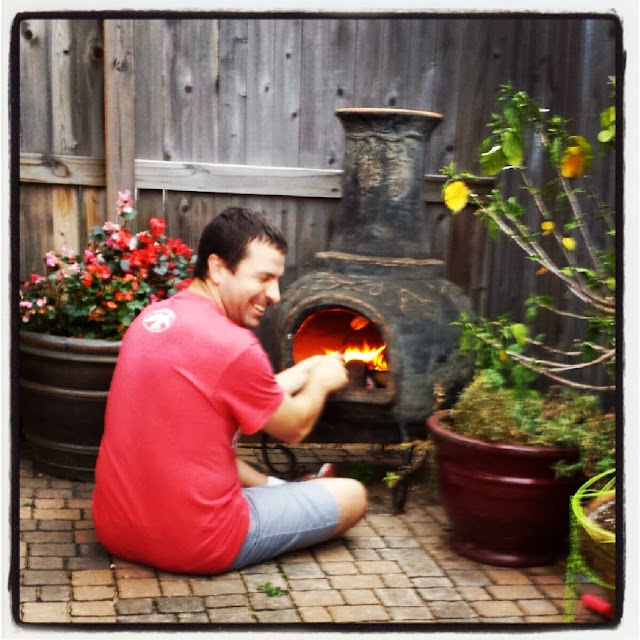