By Jayna Mayer November 20, 2012
You would think I would be referring to myself or Mr. Mayer. But, no. I'm talking about the precocious little girl that lives in this house.
"I cleaned my room damn good."
Wait. What? That was the sentence Diva told me a few weeks ago when I asked her if she had cleaned her room. I was in shock. Mr. Mayer was stifling a laugh. Diva was dead serious.
A few days after that she came downstairs and told me to "Tell those damn boys to leave my damn toys alone." Apparently her brother's were messing with her Barbies.
We have also had the occasional "damn it" when she drops something or spills something. It was super embarrassing when we were at Target and she dropped a toy in the toy department and said "damn it." Thankfully there was no one around to hear her.
Diva's um...creative (?) vocabulary started as soon as she started speaking. She has always used big words, whether she knew what they meant or not. Mr. Mayer and I are totally to blame for the "damn" breaking. I can honestly say my mouth has cleaned up since I stopped working 2 years ago. But, it's still not great. Mr. Mayer and I have discussed his favorite word. I am so thankful Diva has never said anything starting with an F...yet. Diva never said the words often. When she was younger she would say "damn" or "shit" and I think there was a "son of a bitch" once. It was so infrequent and I knew she was hearing Mr. Mayer and I say these things that I would tell her when she did say those words that she could only say them if she used them appropriately. For a while it worked. She was using them so inappropriately at the time it was funny and I didn't think I had to worry about her learning appropriate timing for any of those words any time soon. That's biting me in the rear. I have had to change my tune. Now we tell Diva that those words are grown up words and that she is not to say them. At the same time Mr. Mayer and I realize that we need to clean up our acts. If she is saying these things at home, I can only imagine what she is saying at school. OMG! What is she teaching the other kids? My apologies to everyone now. We know there is a problem, we are dealing with it. 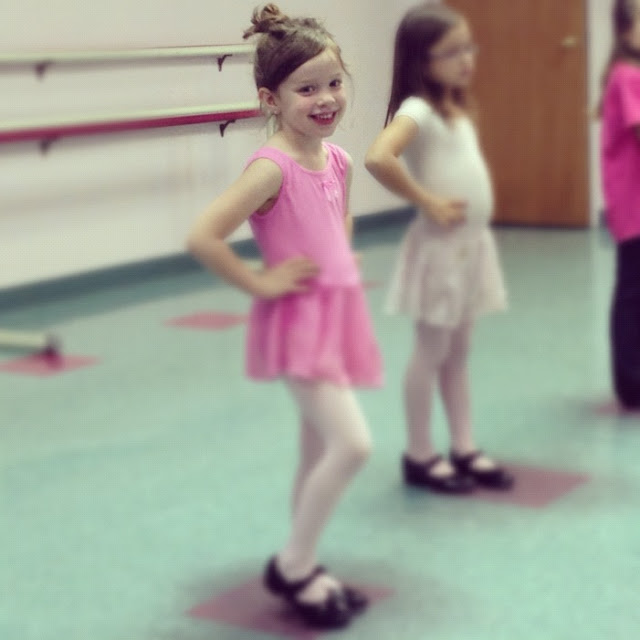