By Jayna Mayer September 21, 2014
My Mother is 77 years old. She'll be 78 in a few months. Biologically she is my paternal grandmother. They became Mom and Dad decades ago and have been the only example of parents I've ever had. Her health is not good. At all. We've had some long nights at the hospital in the recent years. Each time being a little worse than the time before. Last week my Mother fell and broke her neck. Yes. Her neck. You always hear of older people breaking hips, shoulders, arms, etc. Not necks. But, that is exactly what she has done. She fractured her C1 in two places and severed her C2. She is in a hospital 4 hours from me. Mr. Mayer and I did not even hesitate for a second about traveling to be with her. My Mother and I do not have a perfect relationship. It has always been a bumpy one. I spent most of my adolescence rebelling against her and the majority of my adult life trying not to be anything like her. However, one thing I've learned is that at the end of the day she's still my Mother and I still love her. My mother has broken her neck. It's awful. But, the most heartbreaking reality is that my Mother also suffers from Dementia. She has very severe Sundowners. Being in a hospital away from everything familiar exacerbates this. The rational social worker side of me knows. I know she does not mean most of what she says. The emotional daughter side of me is crushed. Every harsh word, accusation, plead and violent outburst crushes me. My only goal is to keep her safe because at some point we have switched roles and I became the caretaker and guardian of my Mother. It's an isolating feeling at times and I think I catch a glimpse of what she must have gone through.
My Mother raised 6 children. She has buried one and had countless foster children through her home. She is tough as nails and a fighter. I think all my friends were scared of her growing up. I was as well, to an extent. But, tonight as I was washing my face and getting ready for bed I reached down to put on my face cream. It's Oil of Olay. My Mother has smelled like Oil of Olay for as long as I can remember. Tonight as I was putting it on my face I thought about her and how she put it on every night.  My Mother has beautiful skin. It's fair and smooth. Until recently it didn't show her true age. I remember watching her and laying in her bed chatting with her about some nonsense of the day. It's funny how one scent can take us back to a time and place we had long forgotten about. These next few weeks are going to be very hard. But, I am going to hold onto my memories and know that it hasn't always been like this. 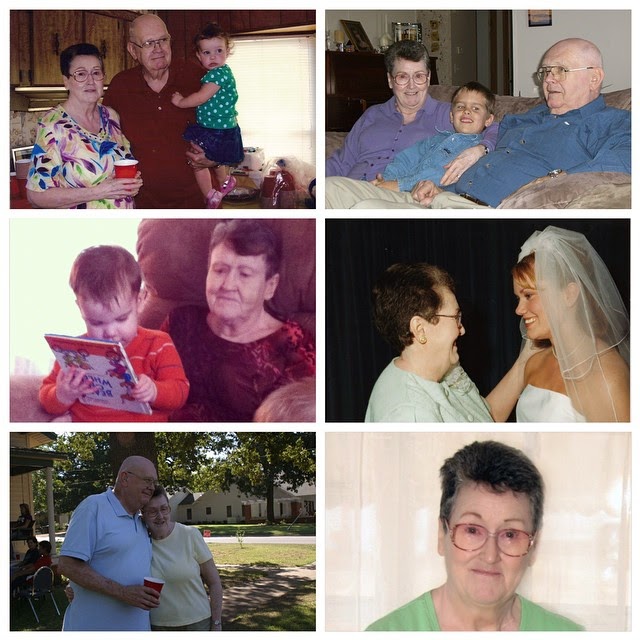