By Jayna Mayer November 19, 2014
What is your gift giving philosophy when it comes to your children? Do you set a specific dollar amount and spend that much on each kid? Do you set a gift amount and only give that set amount of gifts? My philosophy is evolving. I LOVE giving gifts. I agonize over finding the right gift for people and get joy watching them unwrap and seeing the excitement in their faces. I really find joy watching my children open their gifts at Christmas. This has caused some problems for me.
When #1, our little Diva, was born she was an only child for 3 1/2 years. And spoiled. I didn't even consider a dollar amount, gift amount or anything when buying her Christmas gifts. I just bought. And I bought throughout the year. It was common for Mr. Mayer and Diva to be buried in a mountain of gifts on Christmas morning. Then came #2 & #3 and I continued the same philosophy. However, our budget had changed drastically since I had quit my job. I spent a year hitting sales and finding amazing deals for Christmas gifts. I would hide the gifts in a spare closet and had no idea what I had in there until it came time to wrap it all. The gifts would pile far past the tree skirt and fill the room. That first Christmas we had the boys I remember looking around the room and looking at Diva buried under another mountain of gifts and feeling guilt and remorse. Not joy. She had so much that it took her weeks to even play with it all. Then there were only a few toys that she truly enjoyed and was happy about. I didn't like what I was feeling. I vowed that the next year things would change. But they didn't. I got caught up buying things again and again all 3 kids were buried under a mountain of gifts. Half of which they weren't even interested in. Mr. Mayer and I were just as guilty about over buying for each other too. It would take forever to open the gifts Christmas morning and then months to pay off what we had spent on everyone. I didn't like how I felt afterwards either.
Last year I made a promise to myself that things WOULD change. They had to. I decided that I would only get each child 5 gifts. Including their traditional Christmas Eve pajama's. Now, 5 gifts may still seem extreme to some. But, considering how the previous years had gone 5 gifts was very conservative for me. Mr. Mayer and I agreed that we only get each other 2 gifts. I tried to pick out things that I new the kids really wanted and would love. Christmas morning came and I truly enjoyed watching the kids and seeing their excitement. I did not feel the guilt afterwards.
My new Christmas plan was not without some growing pains however. Diva was not happy. After she opened all her gifts she asked "Is that all?!" Then proceeded to throw a huge temper tantrum because she "didn't get that much." I felt irritated and angry that she was so ungrateful. Then I had to take a step back and remind myself that it was my fault. I had set her up. We have spent the past year working on gratitude. I am hoping that this year has a much different outcome.
The kids will again get 5 gifts this year. This will include their traditional Christmas Eve gift, a gift from their siblings and then from Mr. Mayer and I. I have even considered dropping it down to 4 gifts.
I am also trying to tone down their Santa gifts this year too. Baby steps people. I was raised in a family that Santa always left a big fancy gift.  Mr. Mayer was raised where Santa only left a few little silly things and the parents left the big fancy gift (think bike, gaming system, etc). I have carried on my family tradition. However, I am starting to see Mr. Mayer's way of thinking. I want credit for the big fancy gift. This year I am going to pay attention to my children and see what they ask Santa for. They will get that and a few silly stocking stuffers. It will not the overflowing sea of gifts that occurred the previous years.
My goal in this is to retain some joy of the season, not spend the next year paying off Christmas and not be buried in a sea of toys that never get played with. I don't think that in 20 years my kids will look back and say their best memory was that they had 100 gifts each at Christmas. I think that they will look back and remember how much fun and joy we had. At least that is my hope. Raising little humans is hard. And raising them in an attitude of gratitude is especially hard. 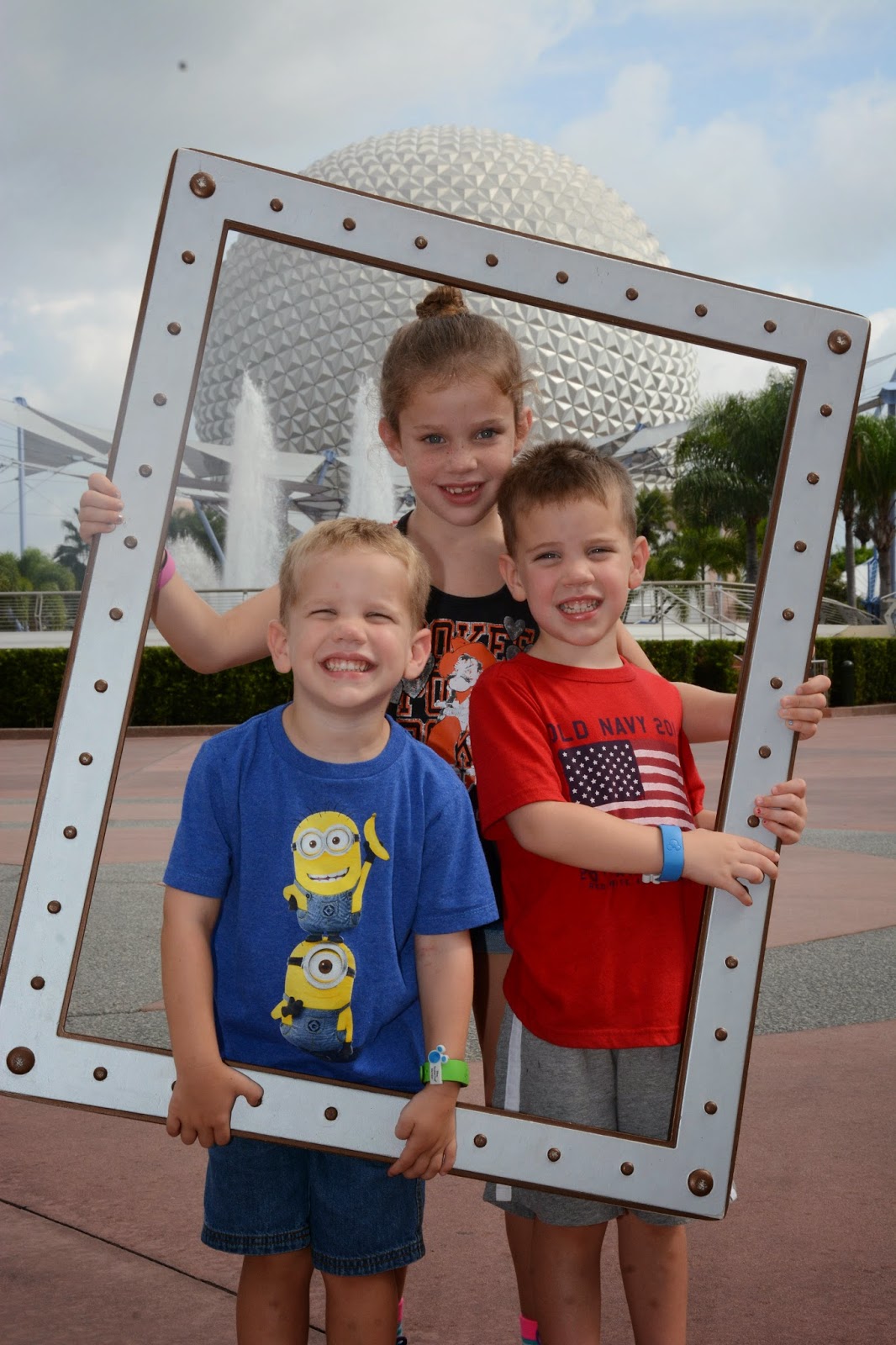