By Jayna Mayer March 27, 2014
I feel like I am still trying to recover from our super fun Spring Break last week. I had big plans to tell you all about it. However, we had a Parent Teacher Conference today with #1's teacher. I have to share. In the fall we had our first conference. It did not go well. At all. I left in tears. It was a really rough time around here. During that conference we learned that #1 was a bully. She was throwing massive temper tantrums and crying a lot. She was making fun of other kids. She was being disruptive and not following directions. The list went on and on. I was upset. First I was upset because I felt a little blind sided by the information. I thought that we should have been told as the incidents happened. Second I was upset because that was not my daughter. Yes, she is strong willed but I had never known her to be mean. We had a talk with #1 after that conference and made it clear some things were going to change. The topping on the cake that week was when the school counselor called because #1 had twisted another girl's arm to the point she hurt the girl. I lost it. We had a come to Jesus with #1 and took a very hard stance with her. Then we started some rewards of her choosing. The first 21 (she chose the days too) days with no "numbers" at school we had Ding Dongs for dinner and her and I went to breakfast just the two of us. The second 21 days we had Cherry Berry for dinner. We are currently working towards a bowling night. She was days away from it and she got in trouble at school for not listening. We had to start all over on our countdown. I was disappointed for her but I really think it was a good learning experience for her. And for Mr. Mayer and I. This whole thing has been a learning experience for Mr. Mayer and I. We have had to learn to follow through with what we say. I have had to learn to stop giving empty threats and to do what I say. It's been hard. However, today Mr. Mayer and I felt like we had won the lottery. I was a little nervous going into today's conference. From the very start #1's teacher had nothing but amazing things to say. She said she was so proud of the hard work #1 had done. She had really blossomed into a great leader in the class and was doing great. She also said that #1 was extremely bright and was advancing in her school work by leaps and bounds. In fact, #1 is doing so well they want to test her for the gifted and talented program. Mr. Mayer and I were so happy to hear all this. Not only happy but we felt relief. We have long believed that #1 was exceptionally smart. We didn't know how to get her to channel her energy though. We had noticed that when she was getting in trouble it was during times when she was bored. I'm not sure what has caused the change in her but Mr. Mayer and I are so proud of our little girl. I'm sure we told her so a 1,000 times already. I can't wait to see what the future holds for her. That kid can have Ding Dongs for dinner every month if that's what it takes to keep her motivated. 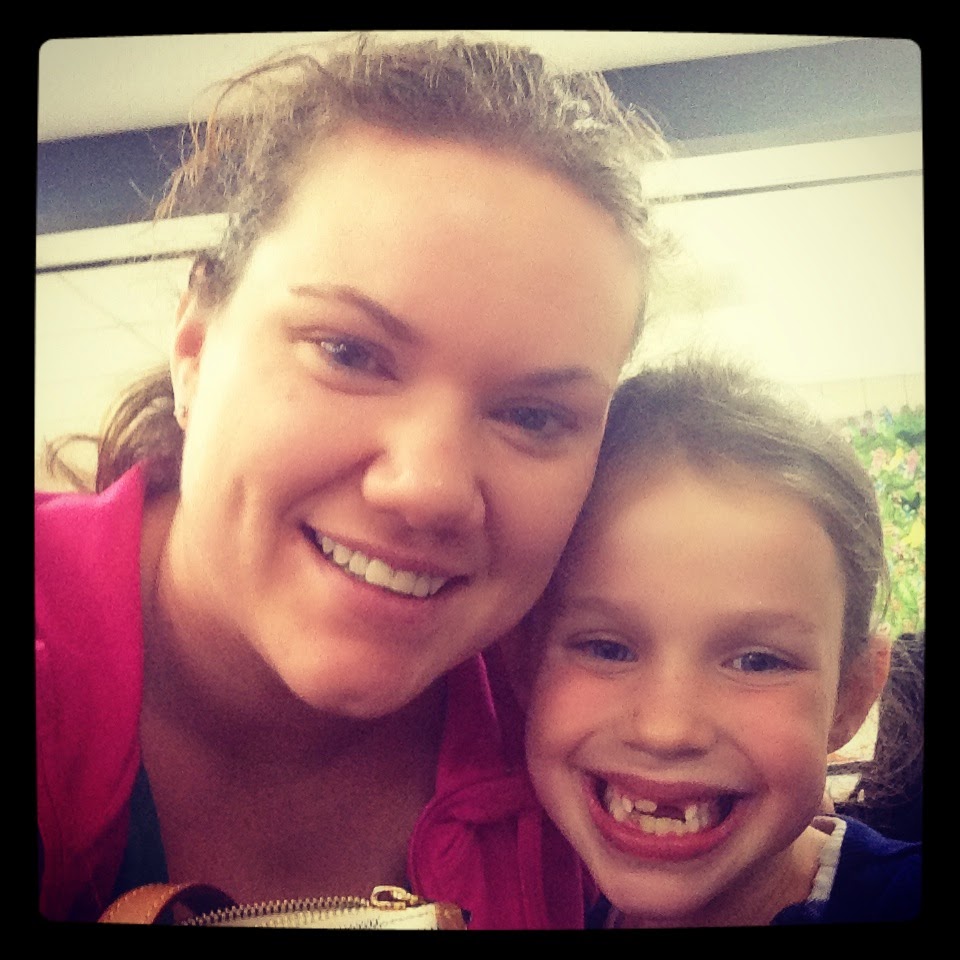