Down The Rabbit Hole

By Jayna Mayer October 10, 2014
Life has been pretty tumultuous for me lately. I haven't been myself. I've given up on a lot of things that I love and enjoy doing. Such as my blog. It had just become too much of an effort. Which is sad since writing has always been something I have really loved to do and been a great escape for me. Then my Mother has had another health crisis. This time it's pretty bad. That was the straw that broke this camel's back. I went to the doctor this week. I wanted to cancel a 1,000 times. I convinced myself I was just imagining things. But as each day passed I felt myself slip further down the rabbit hole.
I come from a very long line of mental illness. It's scary stuff. Suicide, substance abuse and inpatient facilities unfortunately were something I was familiar with at a young age. Not for me, but for a lot of my loved ones. I have been asked the question for years "How did you turn out so normal?" I always laugh and say "I don't know." All the while I am freaking out on the inside that someone would figure out that I wasn't normal. I have always felt I kept a pretty good handle on my crazy. There have been times in my life when I probably go through binges where I drink to much, get a little to sad or sleep too much. I have always been able to shake it off. Until recently. Actually, no, I take that back. It hasn't been so recent. If I'm being honest it's something that started 18 months ago. I have spent all of my adult life in Social Work and mental illness. I KNOW the signs, symptoms, what to do. I will be my loved ones and clients biggest advocate to get help. Yet, somehow, when it came to me I would wake up every day and think it will just go away. I thought if I "faked it til I made it" I would be okay. I wasn't okay.
After I had #2 and #3 I got depressed. I knew I was depressed. I had a traumatic delivery, two new born babies, a 3 year old and I was suddenly a SAHM. I remember the conversation I had with my OB (who by that point was a good friend rather than doctor) clearly. He was worried and I assured him I would pull out of it. And I did. I worked really hard to get back to myself. I felt like I maintained a pretty even keel for a long time.
Then 18 months ago my Mother spent 6 weeks in ICU. Doctor's told us she wasn't going to get better and we should make funeral arrangements. It was devastating. At the time I thought I was handling it well. Looking back I realize I was a mess. She did get better and eventually went home. Things were different though. Life became harder it seemed. I became angrier and angrier. If I wasn't angry I was crying. I started yelling at the kids. Losing my cool over really silly things like they didn't put on socks with their shoes or spill their cereal on the table. I started worrying that I was not doing enough. I started feeling like everything had to be perfect and I had to be one of those Pinterest Mom's who can do everything and make it seem so easy. I really put up a good front. Overachieving became my motto. I often get comments to the tune of "I don't know how you do it. You always have so much patience." These comments would kill me. Inside I was crumbling. I was so worried the cracks were going to start showing in my veneer and that I would be a disappointment to a lot of people. That's the root of it. I didn't want to disappoint anyone. Then my Mother fell and broke her neck. She literally broke her neck. I fell apart. I started having panic attacks on a daily basis. I started falling asleep during the day and not sleeping at night. I wasn't showering. I haven't even changed the sheets on my bed in over a week (which is unheard of for me. I like clean sheets). I felt hopeless. I made an appointment with my doctor.
I had to wait 2 weeks for the appointment. I wanted to cancel so many times. But I didn't. I went and cried through the entire appointment. The doctor diagnosed me with moderately high depression and general anxiety disorder (GAD). I started an antidepressant that day. Today is day 4. Yesterday wasn't a good day. I had another panic attack because I was taking a little time for myself instead of doing a chore at home. Today is better. I don't feel angry or like I want to strangle someone. I'm still feeling pretty anxious about life, but I haven't yelled at the kids in a couple of days or lost it because they made a mess. I'm horrified at how far I let myself go. I've always been a pretty laid back person. This isn't me. My family deserves better and Mr. Mayer deserves a medal for putting up with me and my neurosis. I am going to have a little more understanding the next time I have a client or loved one tell me why they delayed treatment or they thought it would "just go away." It doesn't just go away. 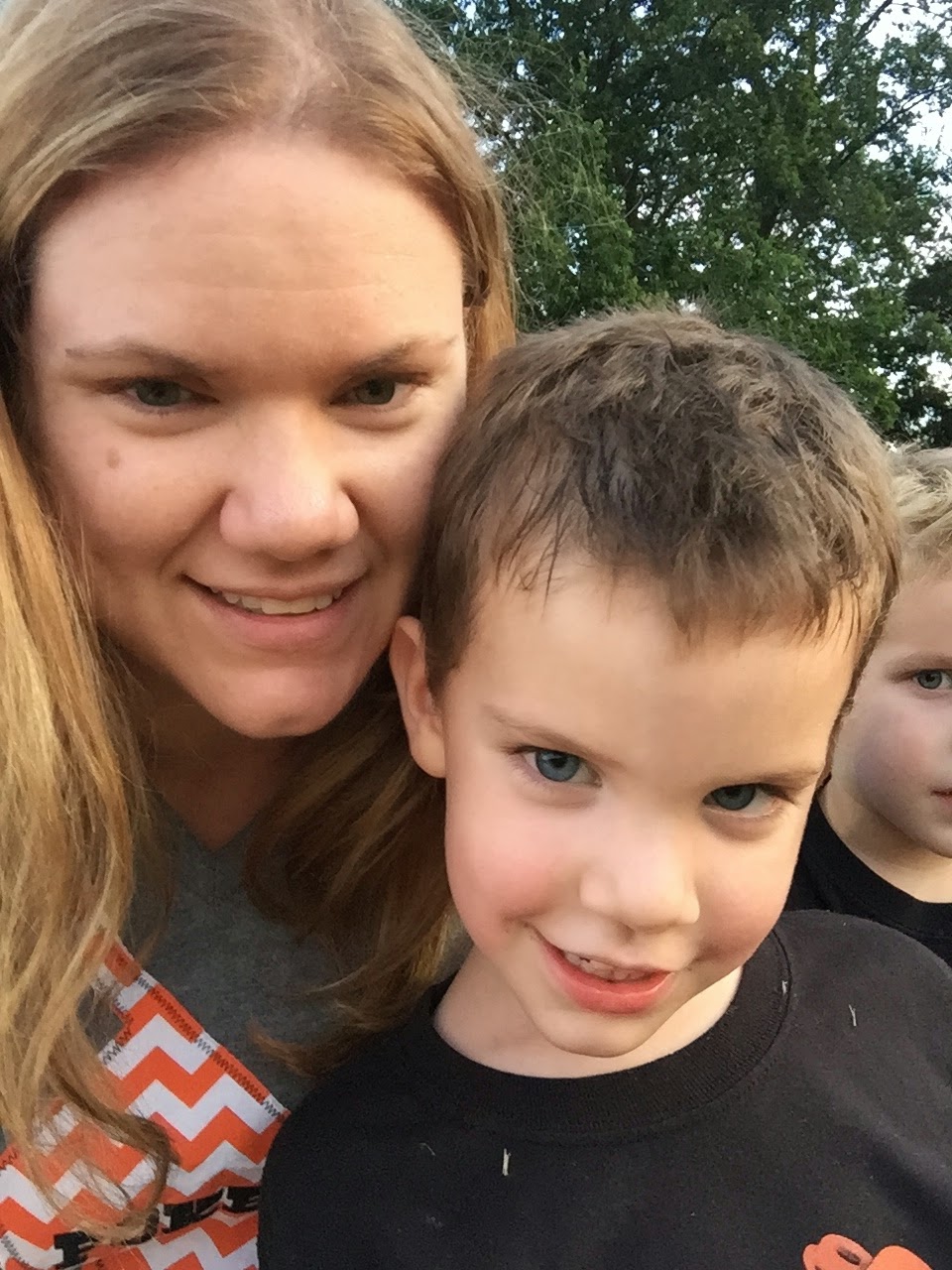