Spring Break 2013~ For You Shannon

By Jayna Mayer March 30, 2013
As I have mentioned a couple of times Spring Break 2013 was last week. We went with our good friends the McCurdy's to Angel Fire, NM again. It's a yearly thing. My mother in law has a house there and we try to go pretty often. Going at Spring Break with the McCurdy's is a tradition. We always have a fantastic time with them. We took a different approach to going this year. We met with the McCurdy's in OKC on Saturday and stayed the night in a hotel. Kristen and I went to a Bon Jovi concert (Amazing!!). It's ridiculous how much I love that man. 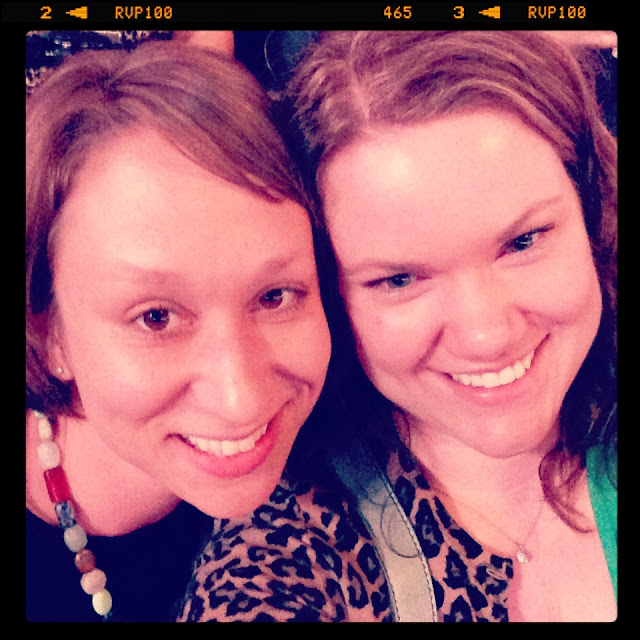 The kids all thought it was exciting to stay in a hotel. The next morning we got up early and began out trek to New Mexico. That is a really long drive. We stopped in Amarillo and saw my Grandpa, Uncle and cousins. We meet at a McDonald's with a play place so that the caged animals, sorry, children, can run and play and hopefully take a nap. That last part never happens :/ We made it to Angel Fire around 7 I think. We grabbed some pizza and settled into the house. The next day we hung out around the house and played. I decided to get a head cold which was amazing. I love it when that happens. Thank goodness for cold medicine. Tuesday, Wednesday and Thursday we sent the big kids to ski school. Olivia was so excited. Corbin was miffed he wasn't going to snow boarding school. The best part about ski school~ they were worn out afterwards! In addition to ski school we sent the small guys to a daycare they had on the mountain for those three days. They were really excited to "make new friends." They got to play in the snow on the mountain and had a fantastic time. Again, the best thing? They were worn out. I haven't skied in about 10 years. I'm not sure I remember how. Olivia owned the mountain. I had no idea she would be such a good skier. She was a rock star. Kristen and I realized we won't be able to do ski school for the whole trip next year. Mr. Mayer is a really good skier. He can take the kids! Then we realized that Mr. Mayer probably won't be okay with that. Kristen and I will take a day of ski school to refresh us on skiing next year and then go ski with the kids. It's going to be pretty embarrassing when they out ski us. But, at least we can get some really cute pants. Priorities people!! There wasn't a ton of snow this year and the weather was actually pretty warm. In addition to my head cold that I loving shared with Brian. Mr. Mayer got altitude sickness. That's a lot of fun. Then Brian got altitude sickness. That was even more fun. The first day we were there Carter stopped a fall on the pavement~with is face. He looked like he had been in a bar fight. I bet we made a great first impression at the daycare. It was a rough time for us. All in all though we had a great time. We left Friday and began our trek home. The drive home always seems like it takes longer. We all arrived in Tulsa close to 10 that night. We were exhausted. We unloaded and went to bed. The McCurdy's were staying the weekend with us. Why? Because Kristen and Mr. Mayer are nutso. The ran the Race for the Well 10K Saturday evening. See? Nutso. The weather was pretty craptastic for it as well. Akelah came over and watched O&C because I had lovingly shared my head cold with them too. Brian and I took the big kids to see The Croods. Which by the way is a super stinkin' cute movie. Olivia and I were a little emotional through parts of it. Brian looked at me and said "You know he's going to be okay." I responded with "No, I don't. They killed the dad in Lion King!" See. Disney can be cruel. Afterwards we met the mentally ill runners for pancakes. Sunday I had to get up and go to Norman with my friend Amy. We ended Spring Break week with a fantastic snoozefest Ethics training. Ugh. Glad that's done for the year. All in all despite illness (because Mr. Mayer and I can't take a trip without illness) and long drives we all had a great spring break and are looking forward to next year. 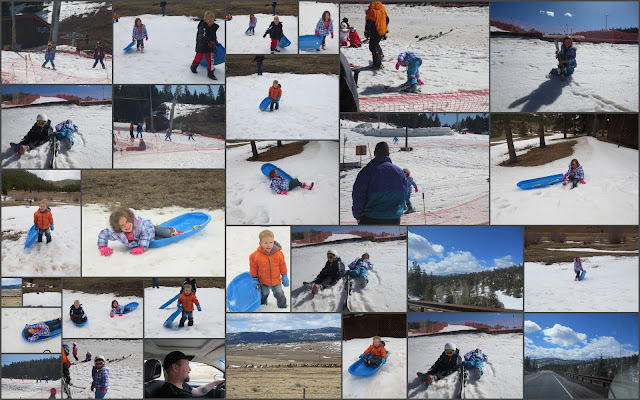