By Jayna Mayer April 30, 2014
Seriously y'all...the weather is getting warmer, we are playing outside more and everyone around here has been sick. Blurg. I need these germs and fevers out of my house. Being sick in spring is cruel and unusual. Last week #2 had....herpangina. Isn't that an awful name?! Sounds like an STD. Ick. Thankfully it was over with quickly. I thought #3 was getting it. He ran a low temp for a few hours and that was it. Nothing more other than his normal Mama's Boy whining. Whew! When #1 started saying she had a sore throat I assumed she had herpangina as well. Two days in I knew it was something different. Turns out she had strep throat. She normally gets it only on Halloween. She's shaking things up in 2014. After a few days and some good medicine she is feeling much better. Thank goodness. We all got a full nights sleep last night. Prior to the kids getting all germy and puny I got sick. Mom's aren't allowed to get sick. I have to give a shout out to Mr. Mayer though. The kids were all 3 at school. I was feeling rough and he left work to bring me some soup. Awww.... Sorry ladies. He's taken ;) My disease only lasted about a day, but it was still a miserable day. I was kind enough to share with Mr. Mayer. He didn't appreciate my thank you! I don't really blame him. Cross your fingers, toes and whatever else that we are all on the mend. It's been a long 2 weeks. On a plus side...Mr. Mayer and I had to work at my TMOM'S sale all day Saturday again. If you will recall last time we had to leave the kids all day with a babysitter she lost my kid. I might have mentioned it here. I was p-o'd. This time when we got home all kids were accounted for and very happy. I won't lie. I text several times and remained a little nervous throughout the day. I happen to have some really great babysitters now and she's one of them. 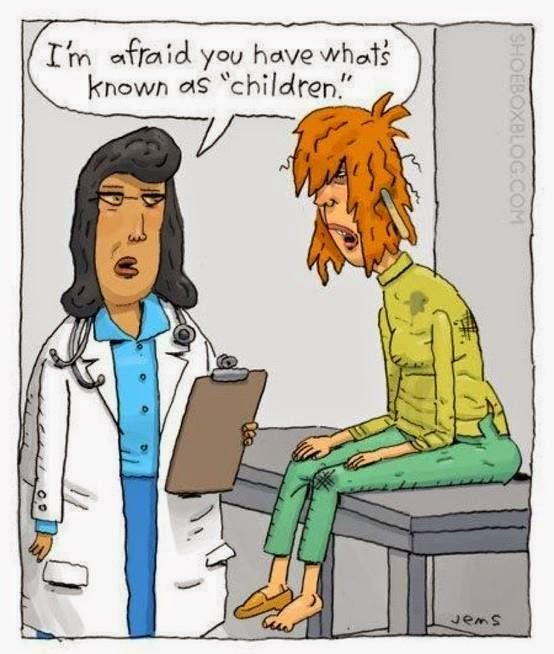